Citizenship test: What the changes will mean, sample questions

The Turnbull government is tightening the requirements for Australian citizenship, with applicants to face a stand-alone English test and asked to commit to embracing Australian values. The government will also extend the residency requirement from one year to four, and demand evidence of integration including employment, tax payments and schooling for children.

Here are the sample citizenship questions under discussion, a guide to the new system and what has changed under the old system.

* Does Australia’s principle of freedom of religion mean that it is permissible to force children to marry?

* In Australia’s multicultural society, under which circumstances is it permissible to cut female genitals?

* While it is illegal to use violence in public, under what circumstances can you strike your spouse in the privacy of your own home?

* Under what circumstances is it appropriate to prohibit girls from education?

Which of these statements about Australia’s system of government is correct?
a) The Queen of Australia chooses people to form the Australian Parliament
b) The government is elected by the people
c) The PM chooses our Members of Parliament

You can take a practise test at the Dept of Immigrations site here and download a Test resource guide here.

• Requires all applicants to pass a stand-alone English test, involving reading, writing and listening
• Requires applicants to have lived in Australia as a permanent resident for at least four years
• Strengthens the citizenship test with meaningful questions that assess an applicant’s understanding of, and commitment to,, Australia’s shared values and responsibilities
• Requires applicants to show the steps they have taken to integrate into and contribute to the Australian community.
• Examples include evidence of employment, membership of community organisations and school enrolment for all eligible children.
• After three failures, an applicant must wait two years before resitting the test
• Automatic fail for applicants who cheat during the citizenship test 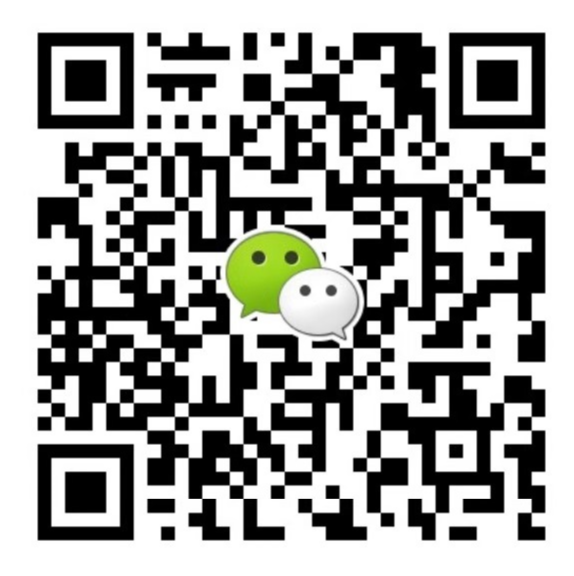